Welcome! We are now open at Harlur ! 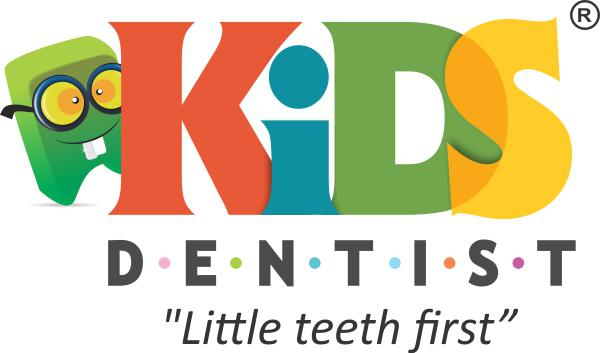 The American Academy of Pediatrics recommends exclusive breastfeeding for about 6 months, followed by continued breastfeeding as complementary foods are introduced, with the continuation of breastfeeding up to 1 year

While the IAPD Recommends

Oral care of infants from Day 1 starting from gum massage to wiping gums with a clean cloth after every feed.

It also recommends introduction of fluoride toothpaste as soon as the first tooth erupts.

The threat of Early Childhood caries is real in children as young as 12 months.

Remember,
Oral care of infants since day one is equally important as breastfeeding.